Are Thai and Filipino Ladyboys similar?

All of you know about ladyboys for their beautiful looks and positive attitude because they always keep smiling.

Their stunning figures and faces make envious even some girls and a lot of men are dreaming about dating a ladyboy. Generally there are two countries where you have the most chances to find a pretty and looking absolutely feminine transgender girlfriend: Thailand and Philippines. You can also try your luck in Vietnam, Laos or Singapore, anyway today we talk about these two countries as a place most populated by the Asian ladyboys.

Every year Thailand attracts millions of tourists by its exotic nature, beautiful beaches and particularly the most friendly people. Thailand is also famous for the biggest concentration of transwomen and transsexuals in the world. Originally named as Kathoey, Thai ladyboys sometime look so feminine and totally free of masculine traits that it becomes almost impossible to distinguish them from the real girls!

Probably it’s the one country where the ladyboys are fully accepted by society and well integrated into the life, nobody would look down on them. Ladyboys are morally supported by their family and friends, from the age of 12 they can legally take hormonal pills within the Hormonal Replacement Therapy. Furthermore, with a widely used surgery transsexuals can easily make their image complete – getting breast implants, hip enhancement and vaginal replacement. That’s why no wonder if their totally feminine looks will leave you in confusion. The only tricky thing you need to be aware about, Thai ladyboys sometime can hardly speak English and a communication with them can lead to some misunderstanding.

Ladyboys of the Philippines

Located on the map very close, the Philippines seems to have a lot of common with Thailand, but it’s not so at all. Unlike the widespread Buddhism in Thailand, the religion which implies the existence of third gender (the closest interpretation of transsexuals), the Philippines is predominantly Roman Catholic. The church here tolerate the heterosexual relationships and condemns any other kind of orientation as “intrinsically disordered”. That’s why ladyboys or so-called Baklas usually are disapproved by the majority of conservative Filipino society. However this condemnation never stopped Filipino ladyboys in the way of their goal pursuit of transitioning. 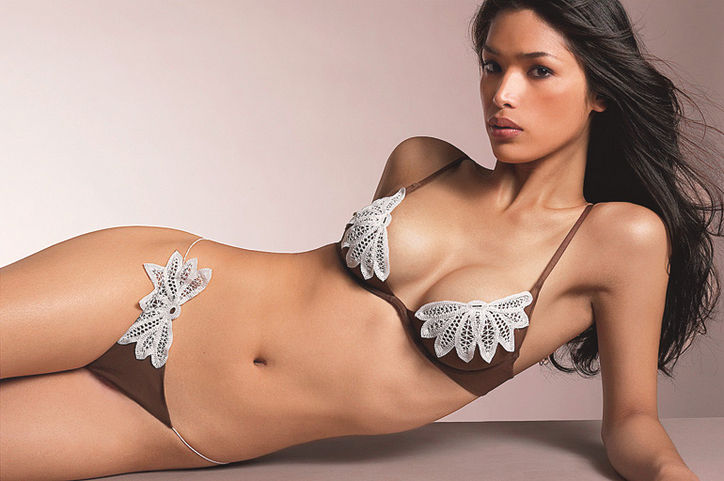 Moreover, they belong to Catholic families and go to the church every Sunday even being unrecognized by their religion. The most part of Filipinos believe that baklas act against traditional family values, that’s why ladyboys here are not same free as in Thailand. However it doesn’t mean they are illegal or totally prohibited – you will see them walking along the street or in the mall – if only not much as in the neighboring country. Filipino ladyboys usually look very feminine, you can barely find the difference from the real girls. They have petite figures by nature and usually look less Asian because of the years or migratory fluxes from USA and Spain. And since English is officially taught in schools Filipino ladyboys usually speak it pretty well, maybe not that fluent, but enough good to communicate properly with foreigners.

Now you have some idea about these special girls and probably looking forward to meet one of them! However you don’t need to do such a long way to Asia to start dating with them. First give a look on MyLadyboyCupid. There you will find a lot of beautiful ladyboys ready for communication and relationship with foreign guys. Step by step and you will find your perfect ladyboy girlfriend!

Back to the overview